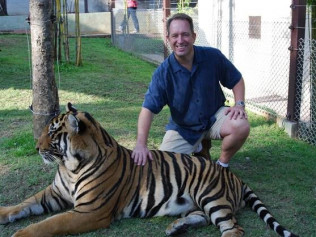 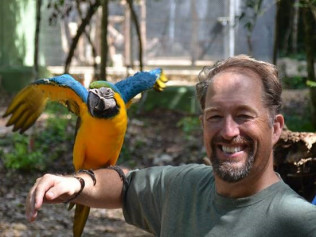 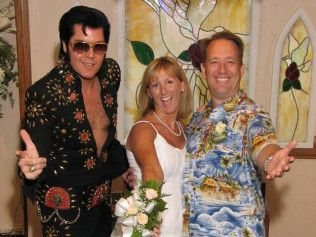 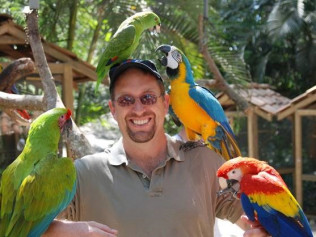 Jeffrey Gaffney is a 27 year attorney and retired Navy Captain. Originally from New York, he moved to San Diego in 1985 and has remained here since, military duties permitting.

An attorney since 1993, Jeff is a graduate of the University of San Diego School of Law. He began as a law clerk in 1991, helping aggrieved investors recover from unscrupulous stockbrokers. A former registered representative ("used stock salesman") and principal (licensed manager of registered representatives), he began his own law firm in the midst of a scandal involving Prudential Securities' sale of limited partnerships. Since then, he has handled over 300 cases against brokerage houses. He is an arbitrator for the New York Stock Exchange, the Pacific Stock Exchange and FINRA.

After fifteen years of battling Wall Street, Jeff transitioned his law practice to Estate Planning, being a natural extension of his years protecting the elderly and his strong background in personal finance. Joining the Elder Counsel organization, he trained and honed his skills in long range planning to include long term care, tax avoidance and estate planning. He is well educated in all aspects of elder law, personal finance, wills, trusts, estates and planning.

Jeff finished 30 years of active and reserve Navy duty in March 2015. He enjoyed a successful career with eight years of active time, and 22 years of vigorous participation in the reserve. He led two major international exercises, served in the Middle East on several occasions, and had three command tours. His favorite job was a 2.5 year recall to active duty to run the Navy's history programs and museums; sadly this included being on the Navy Yard for the 2013 shooting.

An environmentalist, the Gaffney family had its own nonprofit organization to support sea turtle conservation, of which Jeff was the Treasurer and Chairman of the Board. He was also active with San Diego Coastkeeper. He has enjoyed multiple summers in Central America with his family working to preserve marine life.

A 1983 graduate of the State University of New York at Oswego, Jeff was named the outstanding graduate in his major. He graduated USD Law School in 1993. He later received a Masters in Strategic Studies from the U.S. Army War College in 2004. Jeff is a graduate of the non-resident (non-degree) programs of the Naval War College, Marine Corps Amphibious Warfare School, the Air War College, and the Joint Staff War College.

Jeff is a member of the National Care Planning Council and a Fellow of FreeWill.com. He is a regular volunteer with the San Diego Volunteer Lawyer Program and the San Diego Legal Aid Society, and has received several awards for his volunteer work, as well as an award from Operation Homefront. He has been published in various publications, including Kiplinger.